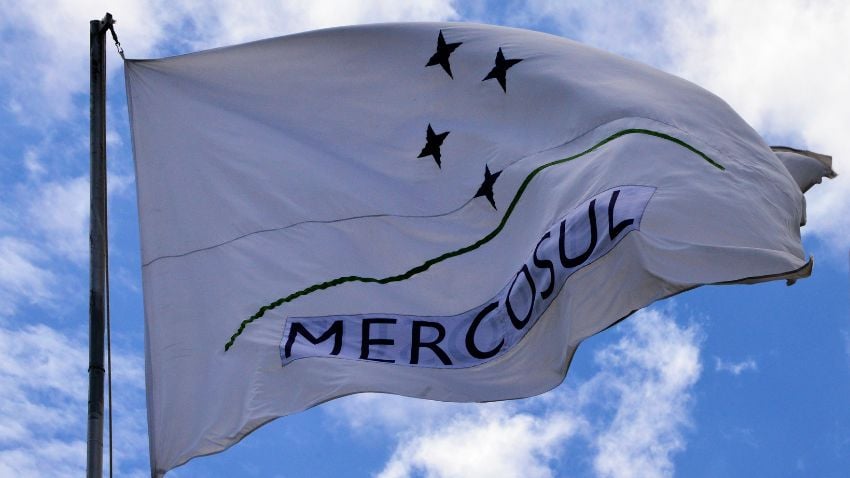 Founded in 1991, the Mercado Común del Sur (MERCOSUR in English) was the first step in South American integration. It covered many areas, such as promoting regional trade and harmonizing laws and procedures. Over the last three decades, agreements have been reached in other areas, such as immigration and the freedom of movement for citizens of the MERCOSUR countries. Today, this right applies to all member and associate states except for Guyana, Suriname, and Venezuela - the latter was suspended from the bloc in 2016 over human rights violations.

Being a citizen of a MERCOSUR country affords several benefits, most notably:

While mobility is the main benefit, and in most cases, you can travel between countries with just your national ID card. However, it also grants the right to live and work in any member or associated country. As an example, an Argentinian national can move to Colombia, seek employment there, and receive the same benefits and treatment as a Colombian worker. In other words, there are no restrictions, such as requiring employer sponsorship.

In the post-Covid world, we have seen the rise of remote workers and the concept of a “global citizen.” Unsurprisingly, this is particularly appealing for digital nomads, especially those from North America and Europe. While many appreciate the freedom of moving from country to country, it can also confer tax benefits. This is especially true for countries with territorial tax systems that do not tax foreign-sourced income, such as Bolivia and Ecuador. However, unlike foreigners, MERCOSUR citizens can enter as a tourist with their national ID card and easily obtain a two-year residency permit.

Obtaining a temporary two-year residency permit is relatively easy, with the option of becoming a permanent resident. In addition, there are fewer requirements for a MERCOSUR visa, most notably, not having to provide proof of income. Furthermore, they tend to be processed faster and cost less than other visas. Using Ecuador as an example, applying for a two-year residency visa under the MERCOSUR agreement will only set you back $250 USD instead of $450 USD for an investor visa, with both valid for two years.

For Everything you need to know about residencies, second passports and wealth protection, read this amazing article: The Basics of How To Get a Second Passport Or a Second Residency. 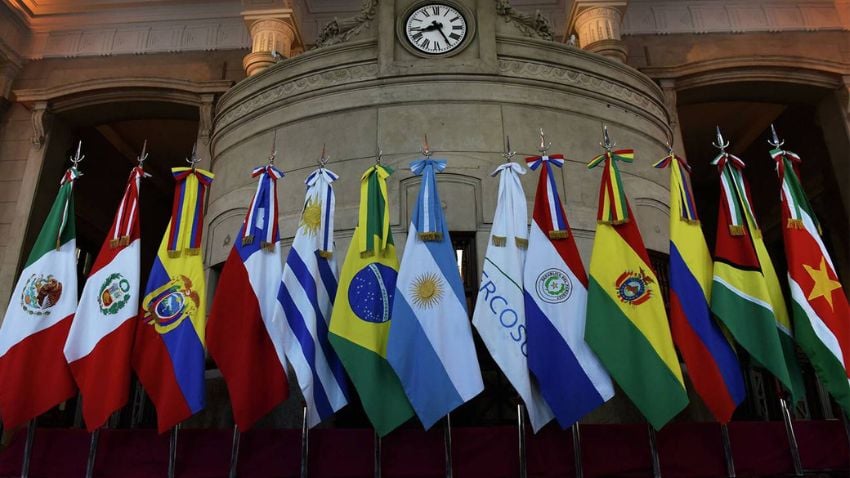 Flags of the Mercosur member countries

GENERAL REQUIREMENTS AND THE FINE PRINT

While freedom of movement and equal treatment under national laws is guaranteed, things like the cost and requirements can vary. However, these are the basic requirements for all countries:

A criminal background check is required, but the specifics vary. For example, Ecuador requires a police report from any country you have lived in for the past five years. In contrast, for Argentina, it is only needed for the previous three years. Also, remember that all documents must be apostilled (or legalized).

While the requirements are fairly straightforward, small details are often not mentioned. What we are referring to is the definition of a MERCOSUR citizen. As you might guess, it varies by country and even official sources are unclear. In the case of Argentina, the law states “ciudadanos nativos” of all MERCOSUR members but diving deeper into the fine print reveals “o sos nacido en algún país NO MERCOSUR pero sos nacionalizado en alguno de los países: BRASIL, URUGUAY, PARAGUAY, CHILE, BOLIVIA…que tengan cinco (5) años de antigüedad en beneficio.”

When applying for residency in Argentina, this translates to that you must be a native-born citizen of a MERCOSUR country or have been naturalized for at least five years in any of the five mentioned above. In other words, if you obtained citizenship through naturalization in Ecuador or Colombia, you would not be eligible to apply for residency under the MERCOSUR agreement.

On the other hand, Bolivia simply states that naturalized citizens must present proof of naturalization in a MERCOSUR country without specifying more details. Suffice it to say, it is confusing, and you can always consult with us to help you obtain your MERCOSUR citizenship in the country that interests you. 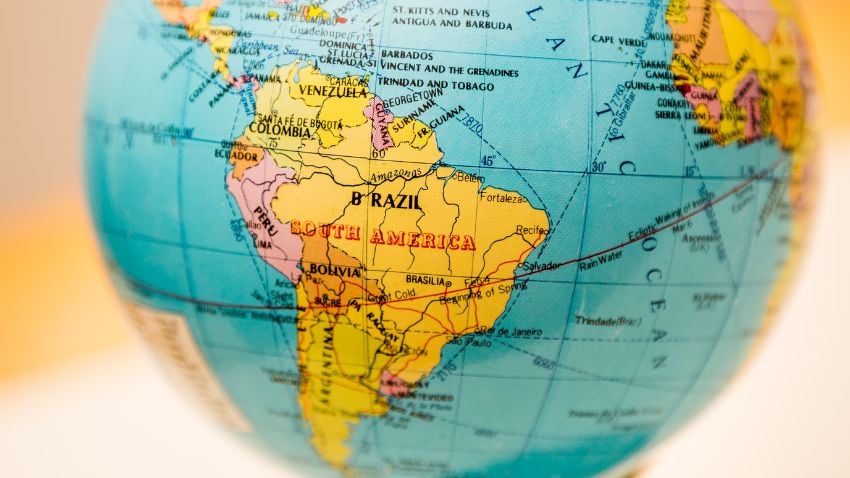 IS MERCOSUR citizenship A VIABLE OPTION FOR FOREIGNERS?

While it opens the door for ease of mobility throughout the continent, it is much easier if you were born in a MERCOSUR country. Naturalized citizens can receive this benefit, but it will come down to details such as where you were nationalized, how long ago, and where you want to live. For most foreigners, this means obtaining citizenship in a MERCOSUR country. A process usually takes between three to five years. Add to that a possible five-year wait after becoming a naturalized citizen, and you may not be eligible for ten years.

Ultimately, this is only practical if you plan on permanently living in South America. It may be disappointing news for some, but fortunately, other options exist. Some countries like Argentina and Bolivia or Argentina and Chile have bilateral agreements that permit the free movement of their citizens across each other’s borders. Another possibility is obtaining citizenship in one of the member states of the Andean Community (Bolivia, Colombia, Ecuador, and Peru). It affords many of the same benefits as MERCOSUR between the four nations, and you can read about it here. 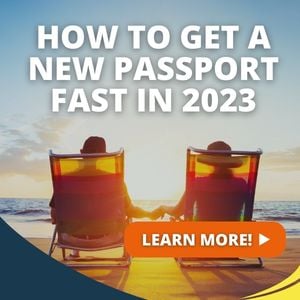 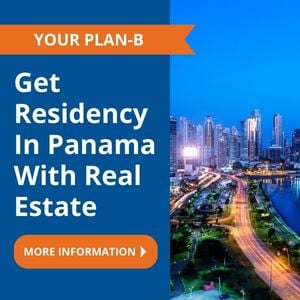